The label officially started in 1994 with a cassette release, but it wasn't until the Trigger Quintet 7" came out in May of 1995 that Twistworthy Records was actually realized as a label. Holy shit, that was 20 years ago!

With this news, I wanted to make the 20th year of Twistworthy Records a special one.  So, let's talk about some upcoming releases! 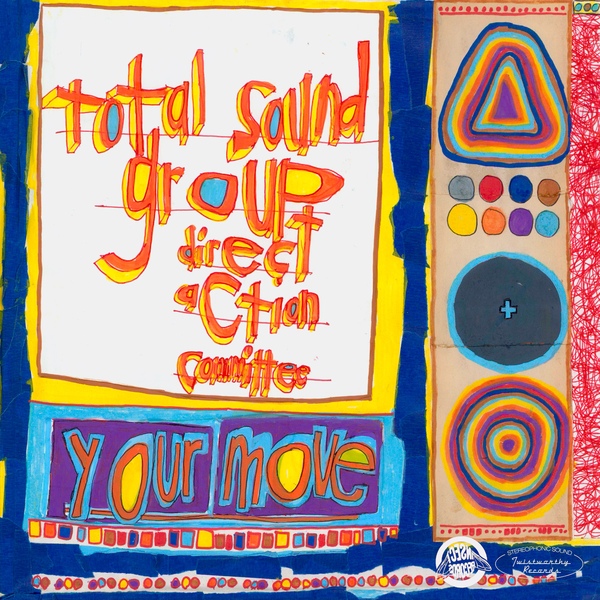 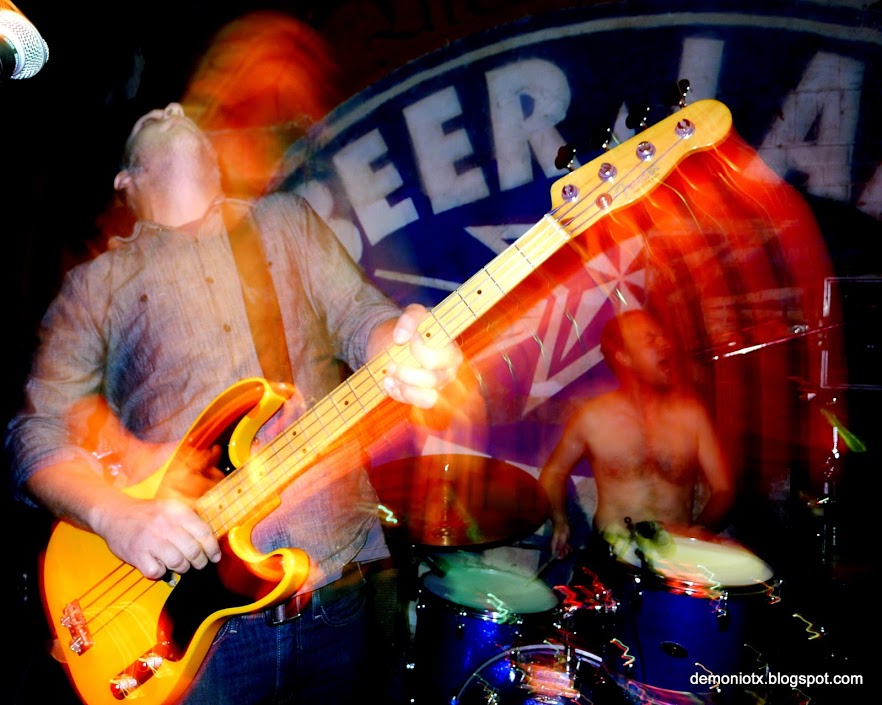 Both these can be expected later this year.  More info about each (as well as the upcoming BUM OUT 12") will be revealed soon!