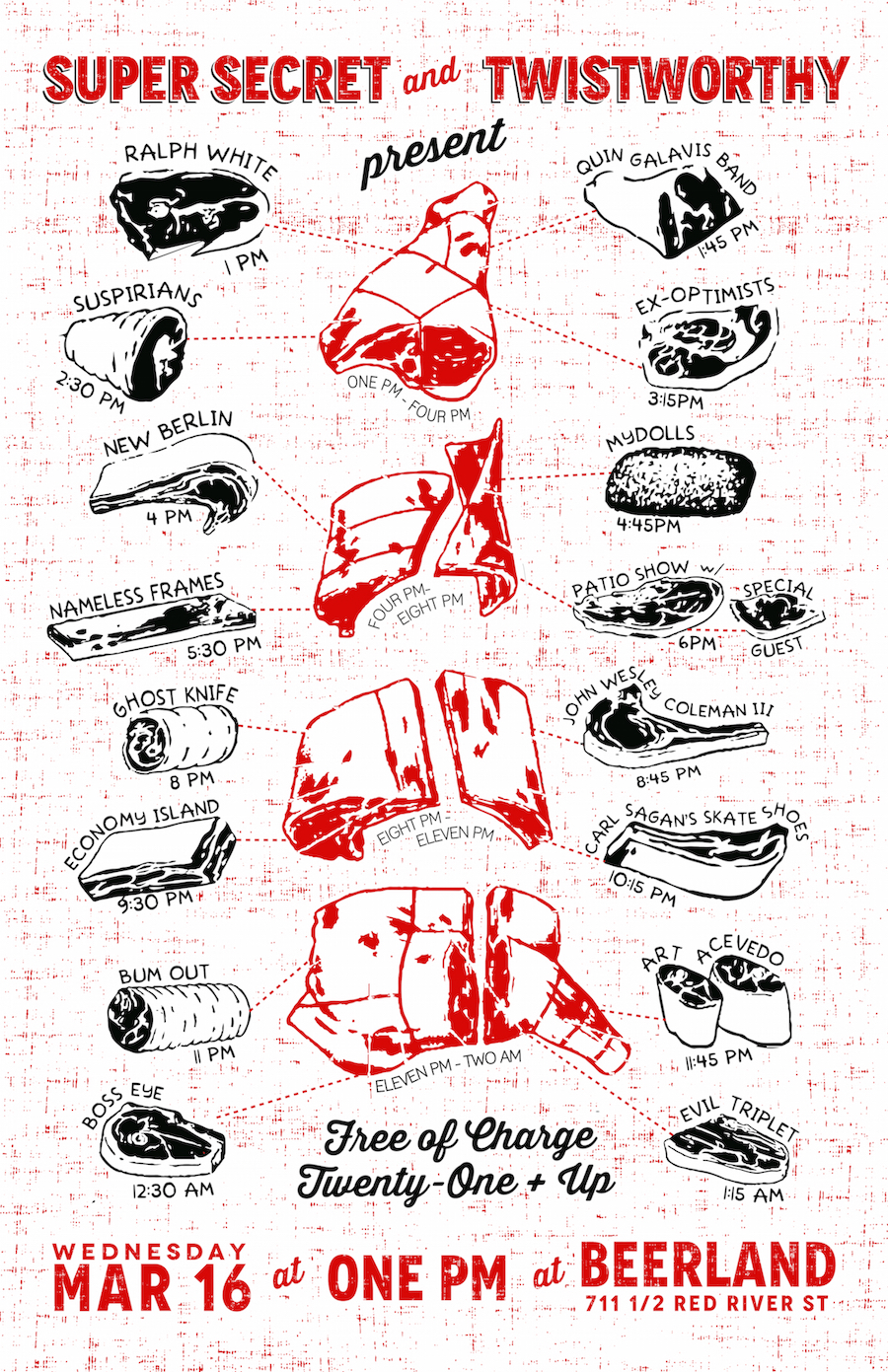 It's that time again... time for the annual Super Secret Records / Twistworthy Records unofficial SXSW show! We've joined up with the always great Super Secret Records to put together the following bill at my favorite bar, BEERLAND. We've each invited a number of bands from our rosters as well as a special guest here and there - here's who we invited:

I can't wait for this - should be a great time! We'll have free posters & t-shirts for a limited time as well. As always, this show is 100% FREE - no wristbands, badges, or RSVP's needed...! For the latest info about the show, check out the Facebook Event Invite HERE. Otherwise, see you there! 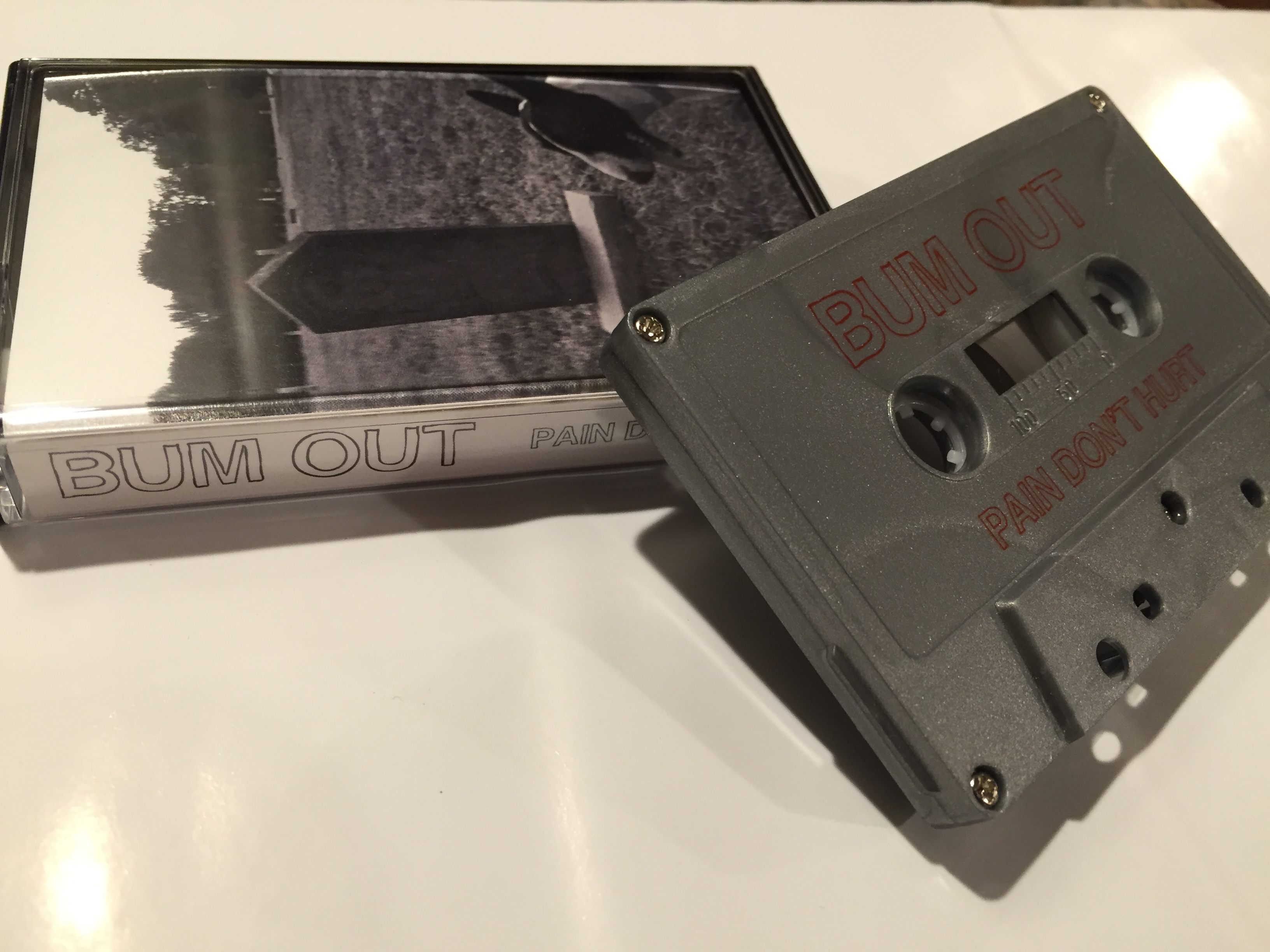 Bum Out contains current and/or ex-members of: Camp X-Ray, Wild America, Manikin, The Capitalist Kids, User Error, Prince, Trigger Quintet and 30 other bands that you've most likely never heard of.

Released 2016 on cassette. Twistworthy Records #21.
Maybe this will come out on vinyl some day.

If you're in Austin, release show tonight (Friday January 29th) at Barracuda with our friends Easy Prey (newish band that also includes Doug (also in Bum Out, ex-Camp X-Ray) and Johio (also ex-Camp X-Ray), Pushmen (with long time homies and former Compound house mates Joey and Craig), as well as the completely unknown to me band Inside Voices. Facebook event has the details, HERE. 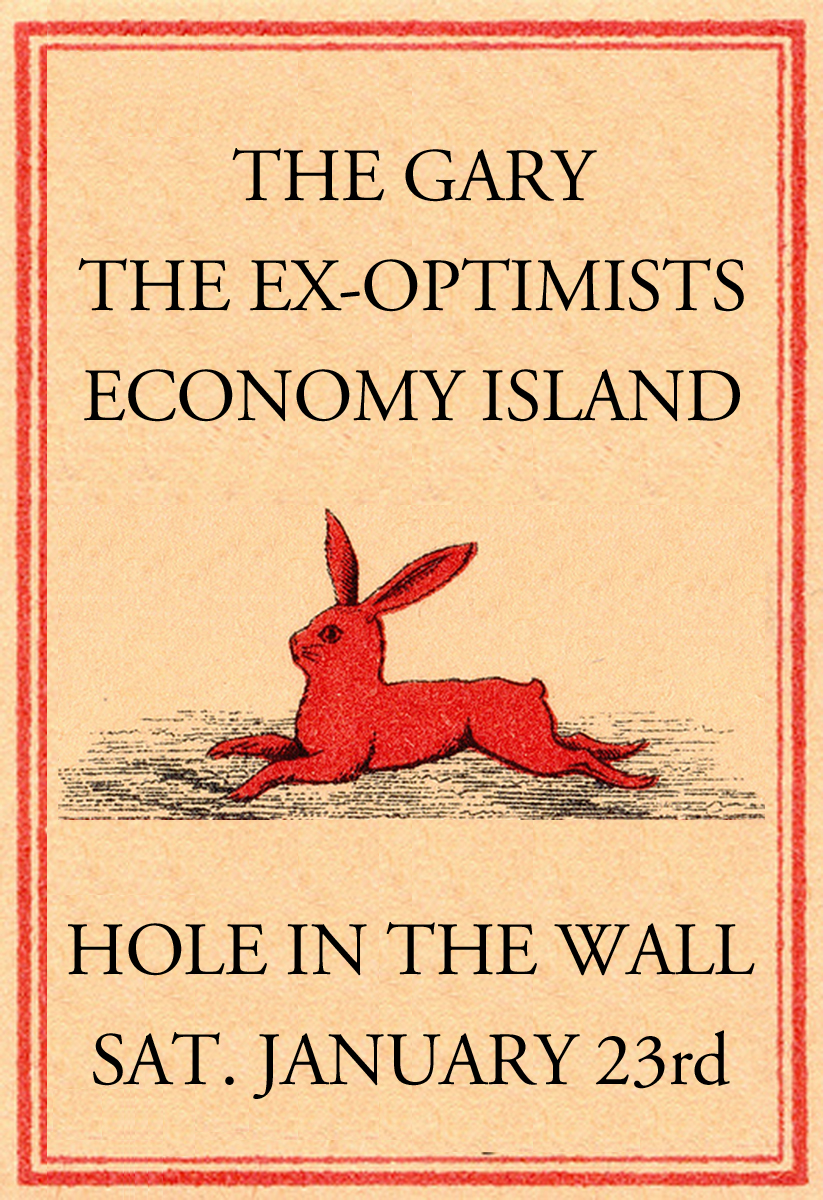 Economy Island is playing a show at Hole In The Wall in Austin on January 23rd, 2016 with our friends The Gary and The Ex-Optimists. I feel like The Gary are one of the most under appreciated bands in town, and The Ex-Optimists are one of my personal favorites at the moment, reeling off the release of their new LP, which is simply great. Needless to say, i'm really looking forward to this show!

Here are the details:

The Gary / The Ex-Optimists / Economy Island @ Hole In The Wall 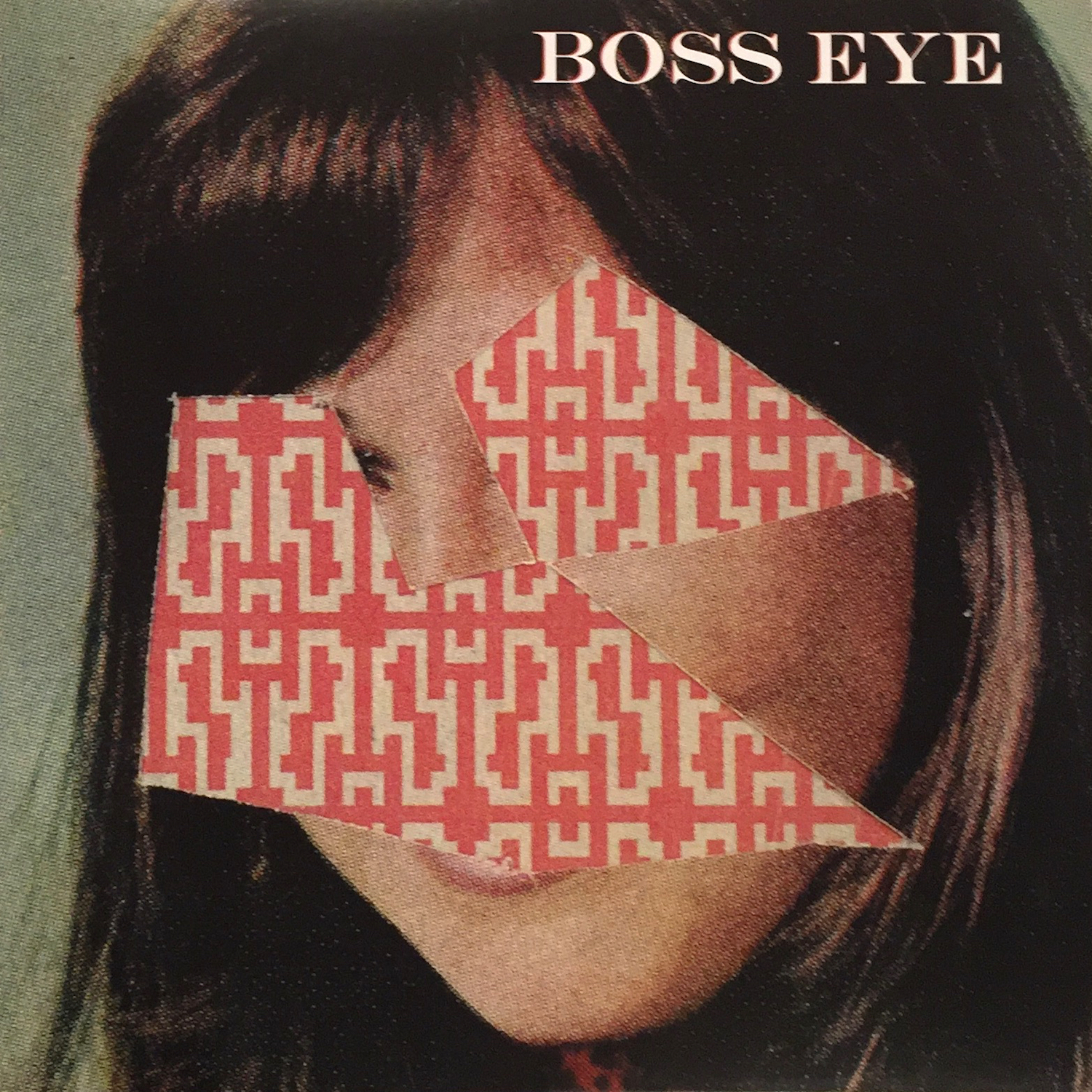 Imagine a cacophony of The Urinals, The Intelligence and A Frames playing a sweltering, sweat filled DIY punk house show during the hottest of Texas summers. Boss Eye kinda sounds like that.

"Plays Cottage Vortex" was recorded in early 2015 with Orville Neeley (The OBN III's, The Best, etc) at the controls.

Stream a few songs from the record now:

I'm in a new band - it's called Economy Island.  Along for the ride with me is John Christoffel (DigDug, IBM, We'll Go Machete, Skyscratchers), Richi Fatheree (SpiderCobra), and Paul Ahern (The Adults).  We've played a few shows so far, and are currently finishing up a recording that will be released sometime in 2016.

We're playing a couple shows coming up with our friends in The Ex-Optimists, from Bryan, TX.  The Ex-Optimists are without a doubt one of my favorite bands in Texas currently, and the two shows we're playing with them are both record release shows for their great new LP, titled "Phantom Freight".

If you're in Houston or Bryan/College Station, come out to one of these shows! 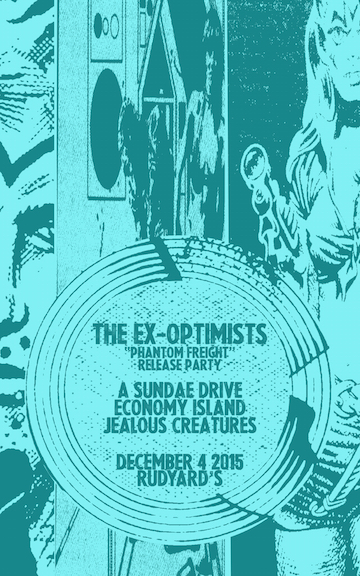 And then, the next night, Dec 5th, 2015:  The Ex Optimists / Only Beast / Golden Sombrero / Economy Island at Revolution in Bryan! 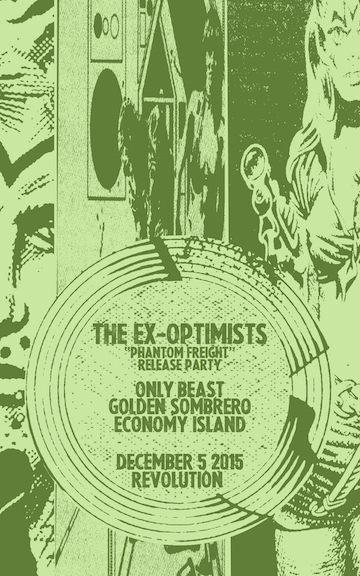